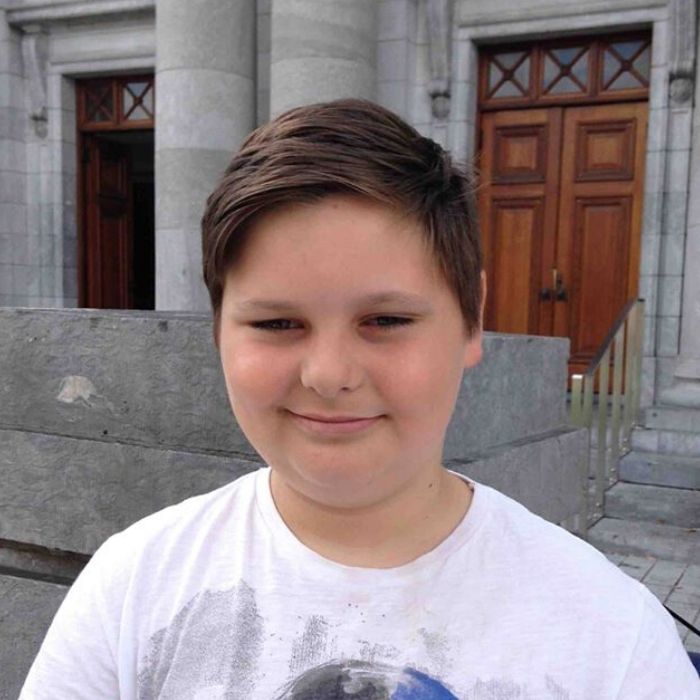 I GO to the school of music and play cello there, and have been learning music theory.

I also do a lot of singing and went to Malaysia once as part of a choir. I have been coming to Summer Sing every year since it started.

I like the way you go around town and visit different places you wouldn’t normally go to. We’ve been to the Opera House, City Hall, Crawford Art Gallery and one of my favourite places is the Everyman Palace Theatre. It’s decorated with red and gold and it has a big stage.

I’ve never been part of a play or a show in a theatre, so it was really cool to be able to stand on the actual stage.

In ‘summer SING!’, we’re all in different groups. There are 21 of us in my group and we’ve been learning songs as well as singing games.

We played the birthday game where everyone had to sing every month of the year and when it was the month of your birthday, you jump forward. Every time that happened, you have to change the actions in the song.

You find you have to listen really carefully to everyone else and keep the rhythm going. You had to be ready and very quick when jumping forward to make sure you lose the rhythm though it was really easy for me, as my birthday is in December.

It’s the last month of the year and is a longer word to sing, which meant I got more time to jump in!

One of the songs we’ve been learning is called ‘When you follow your Dreams’. In my group, we sang the same melody and then another group learnt the harmony, which sounded good when it came together.

What’s also good about summer SING! is you get to make new friends.

I already have a friend who I know outside of summer SING!; she has also been coming to summer SING! the last couple of years. I’ve also met loads of new people this year. I will definitely be coming back next year!