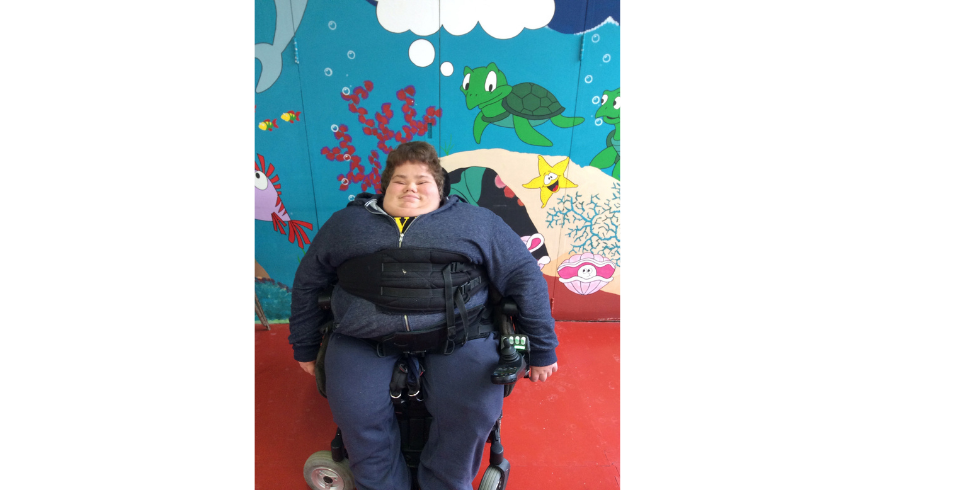 A superhero in his own right is how people have described Cathal O’Neill, who very sadly lost his battle with illness this week.

Cathal was a valued student of the former SoundOUT music project in School of the Divine Child and was passionate about music making. A keen singer, Cathal was also a fan of the magic flute, which he described in his November 2018 Kidzone feature in the Echo as “at first it was difficult to play, but it got easier and easier with more practice”. At the time of that feature, Cathal was involved in a very cool new band with buddies Jack C and Siobhán and even covered Sia’s “Chandelier” song – one of Cathal’s favourites!

On behalf of the entire MGCC team, we pass on our deepest condolences to Cathal’s parents, family and school mates. He was a beautiful person, whose warmth and joy lit up the room.